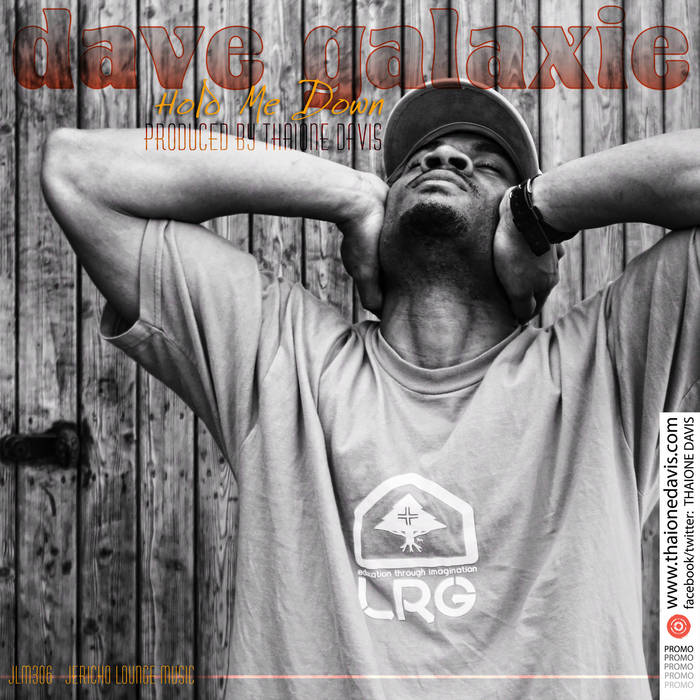 Just something on the fly....my man Kenautis came thru the spot letting me listen to some tweeks he did to a session for the Dave Jack album and we start talking about drums and shit...I pulled up Reason real quick and punched out some drums just to show him one of my typical rackmount set ups and what not....played a little vibe on top of the drums, added some pads, and then played a bass line on top. real simple 8 bar groove....prolly took all of 5 minutes to play....next day i'm in the lab with the beat knockin' hard and i'm like "yo this shit bumping out the muthfuckin' frame"...yeah I got that phrase from Infinito 2017 a couple years back, he say that just some ol' Memphis (Tenn.) shit....so anyway I gone head and write a lil'something dedicated to the infamous "lowendtheory", you know....keep that shit bumping in all regards.....I don't really be on my shit like that so it's rare to hear me patting myself on the back and all that.....don't get me wrong, I know my shit got hella stripes, but it's not necessary for me to state it....i'm just doing what i feel, when i feel it....okay okay...so later on in the am about 3 o'clock...i turn on the blue tube and let it get nice and warm for about 45 minutes....reset my parameters on the compressor/gate just to colour the vocals going thru the rode...and after all the levels were good, we recorded the song in audition 1.5, then dumped it to audition 3.0. i had 29 separate vocal tracks on this one, so yes you could say the band was in full effect (me and my background singers and shit lol!) but really it's was just a quick little joint, nothing other than some shit to set the vibe, it think we was done a little before 5am, i did notice the sky changing shades when we wrapped up....i still prolly go back and sequence the beat and put some more flavor on it, drops and all that, prolly some cuts here and there....that's the story behind this song for those who wanna get some insight or even those who wanna criticise....my shit....for....by....and about #____....self contained.....no gimmicks....no filler...

preciate* the fact if you took time to read this.
and of course .....there's plenty more to follow.

btw....i will ALWAYS do this, in many shapes, forms, and fashions....and at the pace i chose to dictate..this is my craft....regardless of accolade, regardless of opinion....just call em "personal conversations with GOD"....thx for eavesdropping.

shout out to your whole section....