from STILL HEAR by THAIONE DAVIS 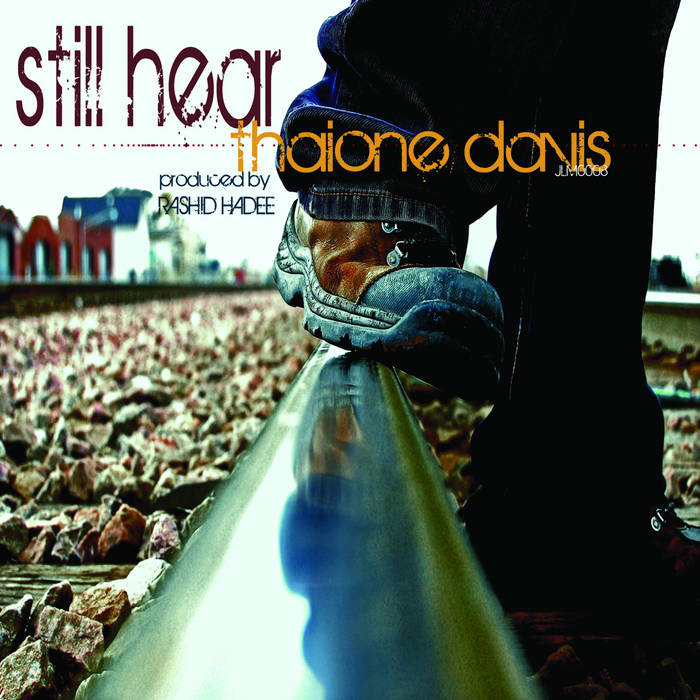