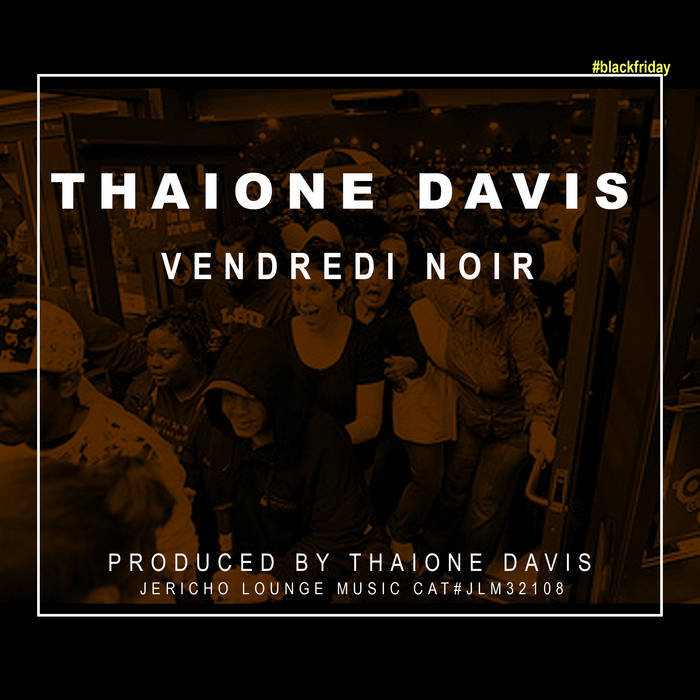 “People put a lot of effort into obtaining a promotion and then don’t get the promotion, which happens a lot on black friday…then they get angry about it. People are putting in all this effort getting up early, cutting out coupons…then they get there and they find out the goods are gone…they are going to be angry, and some of them might be the ones who engage in the consumer misbehavior.”

Okay now everything is dollar dollar bill…
Come on
Gone get ya paper get cha feel…
Come on
Stack it till you almost got a mil…
Come on
Watch it exchange one hand to the next go!